Graduating from the school of hard knocks

Home/Lunches/Graduating from the school of hard knocks

Graduating from the school of hard knocks

Thomas Williams is from the town of Ballina. When he was 20, he went out one night, got back the next day, and found the family home was empty and his belongings had been boxed up. 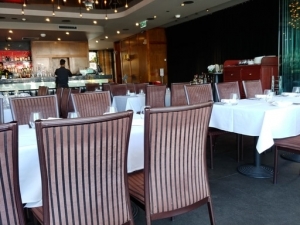 His father had left him a note telling him it was time to strike out on his own and make something of his life.

Tom says it was the best thing that could’ve happened to him.

Tom was the 13th person I’ve met as part of my journey to have lunch with 500 strangers.

One of the reasons Tom is successful is that he’s learned how to nurture a positive mindset. For example, he doesn’t ‘blame’ himself for ‘mistakes’; instead, he recognises that he can ‘learn’ from ‘missed opportunities’. 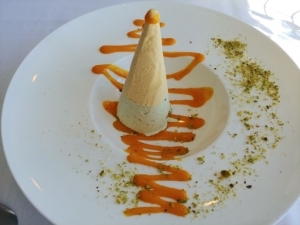 Tom has also learned how to build and maintain relationships. His advice includes: